Contact Us For Any Question You Have In Your Mind. Your questions will be answered by our expert team as soon as possible.

Our contacts
Down Payment 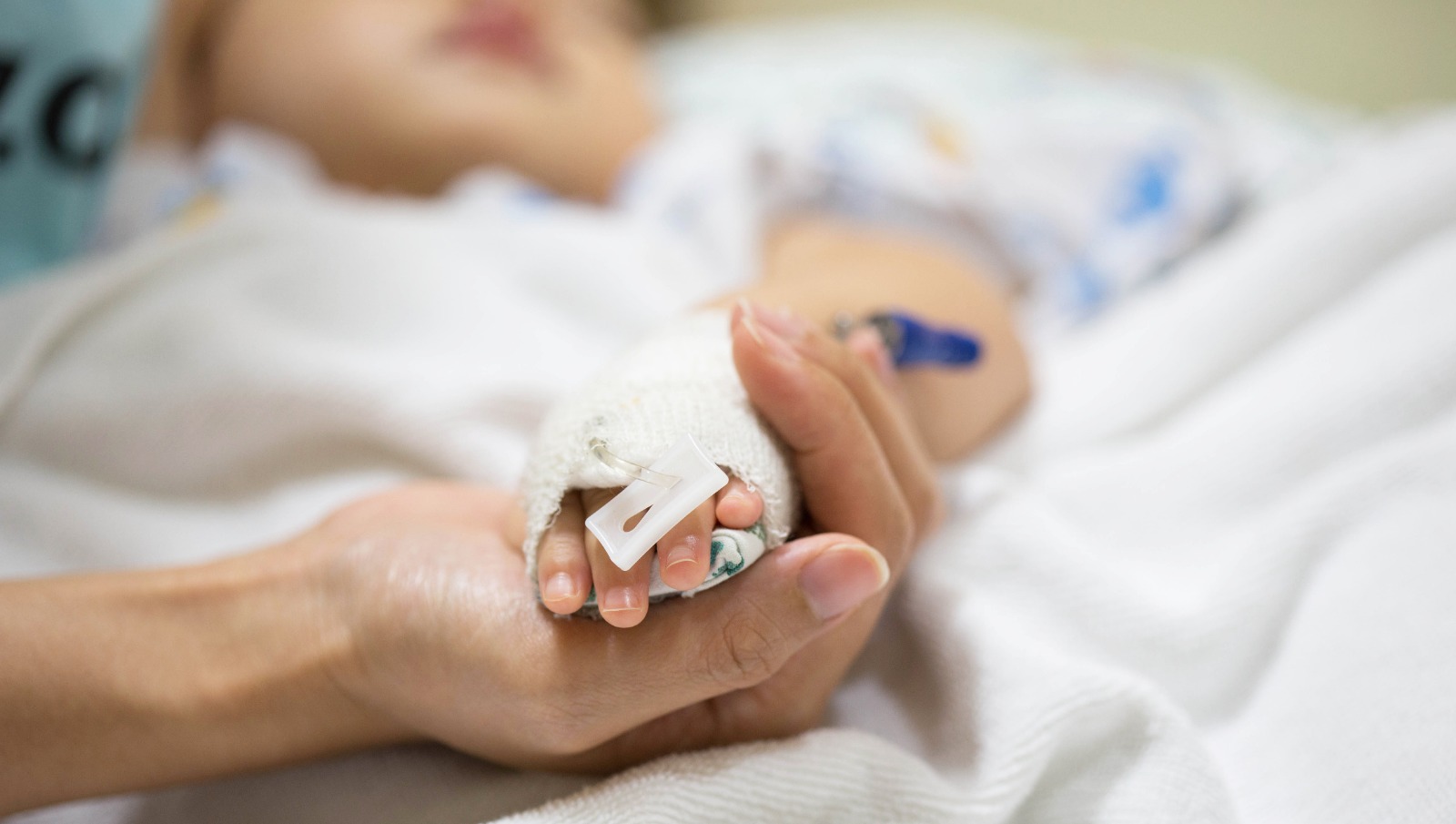 SMA is a rare genetic disease. It can result in death in babies. It is a problem that negatively affects the respiratory tract and walking and eating functions in the person’s body. It is a neuron disease, also known as loose baby syndrome by the public.

SMA causes involuntary loss of function in the muscles and considerably reduces the comfort of life of the person. It causes serious trauma in babies among the genetic diseases that are brought from birth. The factor causing the disease; It is because the SMN gene cannot produce protein as in healthy people. The inability of the SMN gene to produce protein cannot feed the motor nerve cells, and this situation manifests itself as a loss of function in the body.

SMA disease has come to the fore and spread research on the treatment of the disease. The question of how to treat SMA disease is a matter of curiosity.

What are the SMA types?

SMA is divided into types according to the age of the patient:

How Is SMA Treated?

SMA is a genetic disorder that has no cure. However, progress and developments in the medical world are promising in the treatment of the disease. The lack of protein secretion that stimulates nerve cells lies in the background of SMA disease. Therefore, research in therapeutic ways is focused on increasing the protein secretion that controls the movements of motor nerve cells. SMA therapy is based on increasing the motor nerve cell protein. SMN gene enhancement treatments are also tried on mutated genes.

Important research is ongoing on SMA therapy. The most recently developed Zolgensma is the world’s most expensive drug. The SMA drug nusinersan, which was approved by the FDA in 2016, has been approved for use in our country since 2017. Used in SMA Type 1 cases, this drug helps the SMN gene to secrete protein. Spinraza, which is one of the drugs produced for SMA disease, is injected directly into the cerebrospinal fluid in 4 doses for the first 63 days in babies. Evrysdi, which is used in SMA patients over two months, is given to the patient as a daily dose of syrup.

Among the treatments of SMA disease, the Zolgensma drug, developed in the United States in 2019, is the world’s most expensive drug. The drug regenerates the SMA-1 gene once the patient uses it. Zolgensma is also known as the definitive treatment of SMA disease today. The price of Zolgensma, which consists of a whole treatment, is more than 2 million dollars.